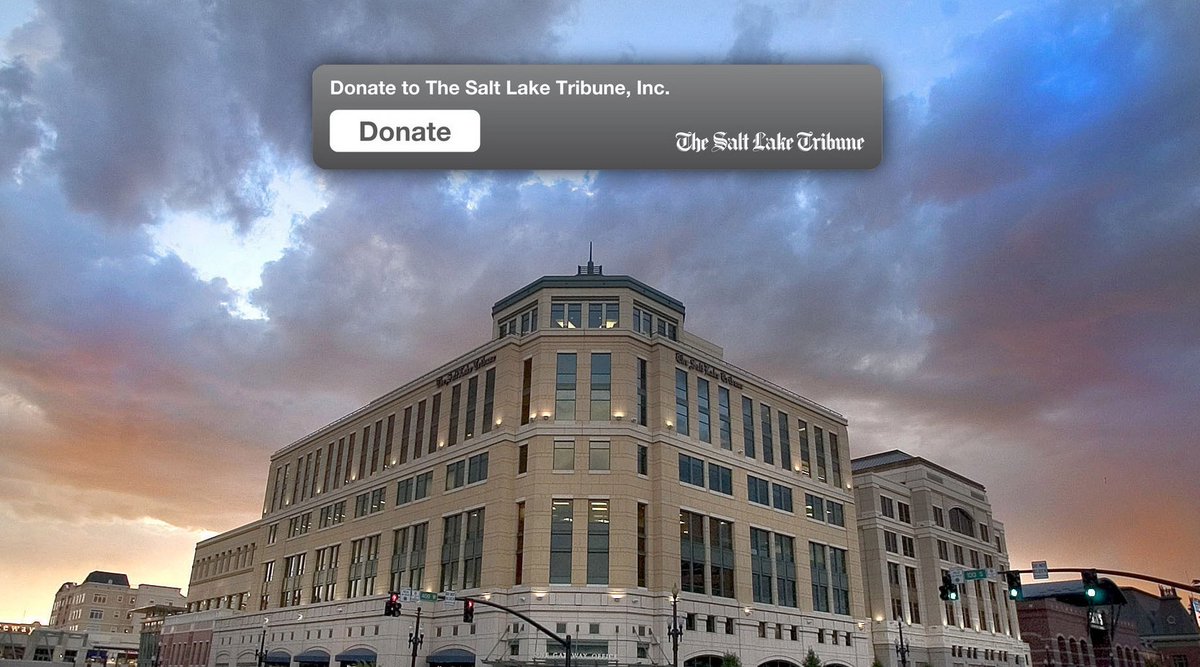 The [Salt Lake] Tribune’s nonprofit status requires [publisher Paul] Huntsman to transfer ownership to a public board of directors, with protections built in to ensure donations don’t compromise the independence of its journalism. Besides Huntsman negotiating himself out of a job, the paper will no longer be able to endorse candidates in political races. Those steps alone may give pause to independent newspaper owners who enjoy the power and influence of their positions. Beyond that, most newspapers are part of chains with ownership interested in a profit. 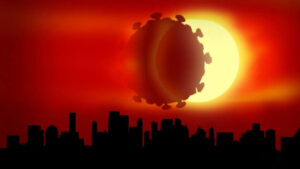 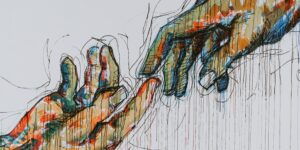 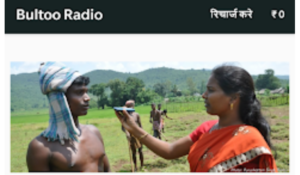 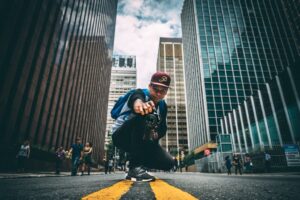 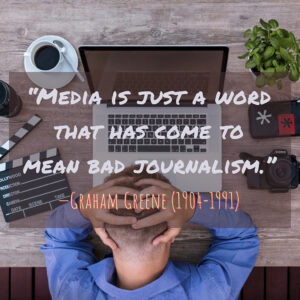 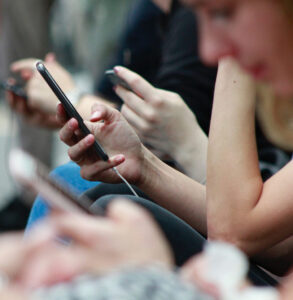 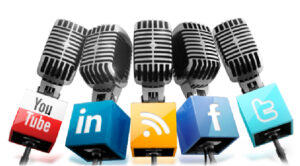 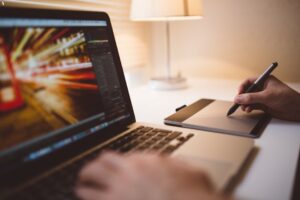 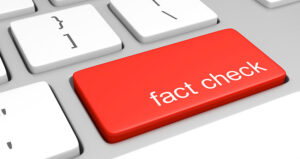 “First-generation fact-checking” is not enough without advocating for accuracy